have been developed for the high tech four seater plane.

Because the Pipistrel and the Galaxy GRS are partners, together in market and development, they successfully cope with possible problems which always occur along with each new product, yet not tried. Our company put great effort in testing aimed for the Panthera aircarft on up-to-date level in rescue ballistic systems. 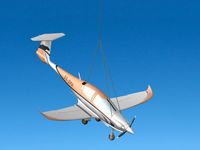 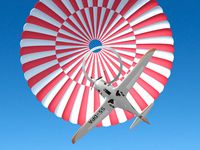 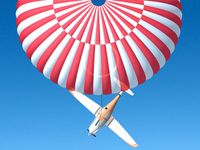 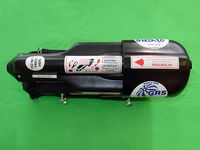 is designed for the max. speed of 330Km/h CAS-calibrated flight speed for opening. It complies with the ASTM F 2316-12 with the safety factor 1,5. This allowed speed at opening covers most of the cruise speed range. Parachute is equipped with 160 upward lift speed regulating flaps. The figure of sinking is only 4,65 m/sec. At the AMSL 1500m for waight 1200 kg. Upward lift flaps increase the effectivity of parachute area by up to 15%. 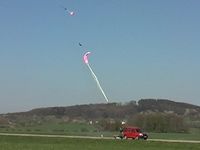 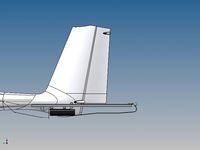 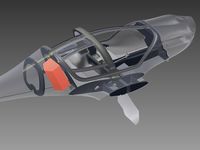 enables rescue up to 325 km/h CAS by the weight of 1315 kg of the Panthera plane – it is equipped with 224 speed and upward lift flaps. At these figures it is not needed for the Panthera any use of special muffling seats. According to the ASTM F2316-12 it complies with the safety factor up to these parameters.Sinking of this parachute is unbelieveable 4,8 m/sec.

for the Panthera has been developed in view of maximum stability and effectivity to control the flat spin even though the whole configuration of Panthera tail area excludes this attribute. In the Research Aviation Institute of Prague were tested, in the aerodynamic tunnel, various parachute types and for the maximum stability and the great figure of CX was selected the 5th prototype. Antispin parachute is equipped with the rocket, which guarantees, in case of a need, its immediate readiness to cope with dangerous flight regimes.

As can be seen from the ongoing tests, great Panthera will probably not as we expected beforehand, this parachute ever need! 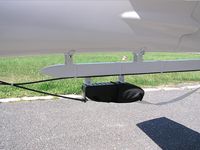 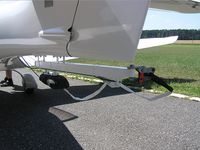 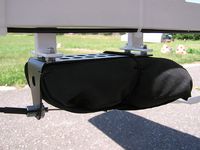 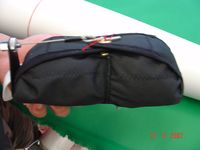 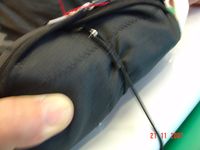 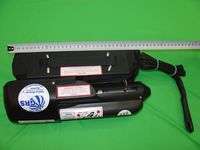 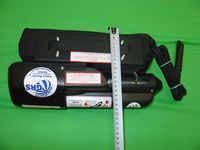 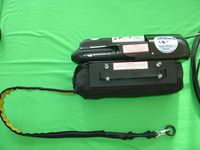 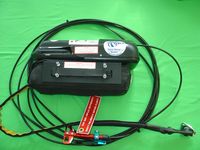 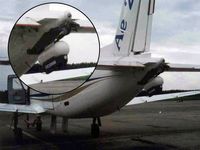 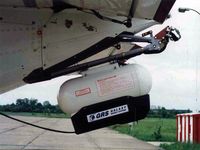 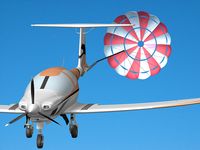 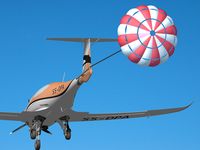 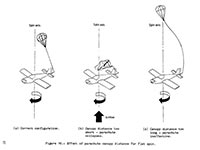 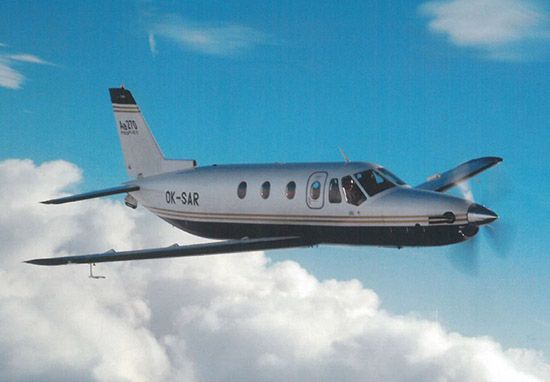 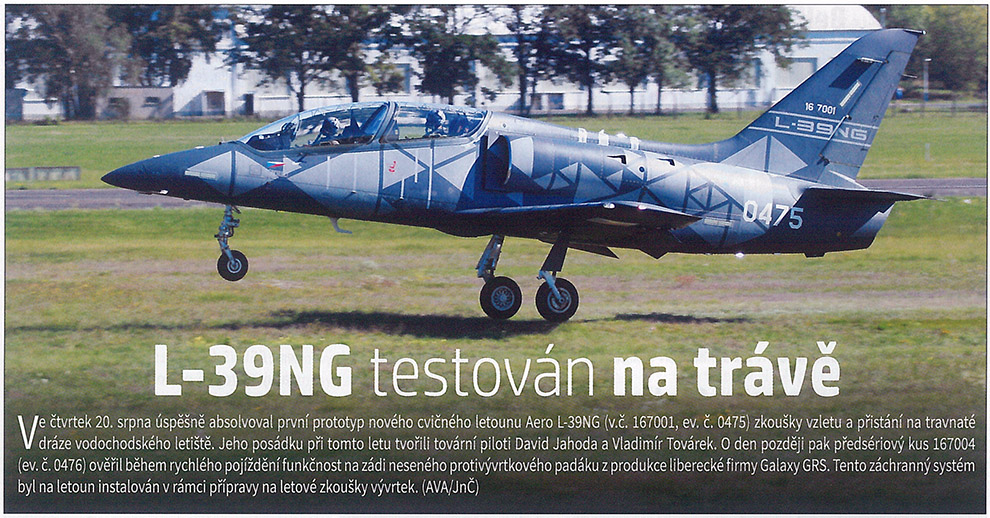 On Thursday, August 20, the first prototype of the new AERO L-39NG training aircraft (SN 167001, ev. Č. 0475) successfully passed the take-off and landing tests on the grass runway of the Vodochody Airport. His crew on this flight consisted of factory pilots David Jahoda and Vladimír Továrek. A day later, the pre-series piece 167004 verified the functionality of the anti-spin parachute from the production of the company Galaxy GRS s.r.o. during fast taxiing. This rescue system was installed on the aircraft in preparation for flight spin tests. 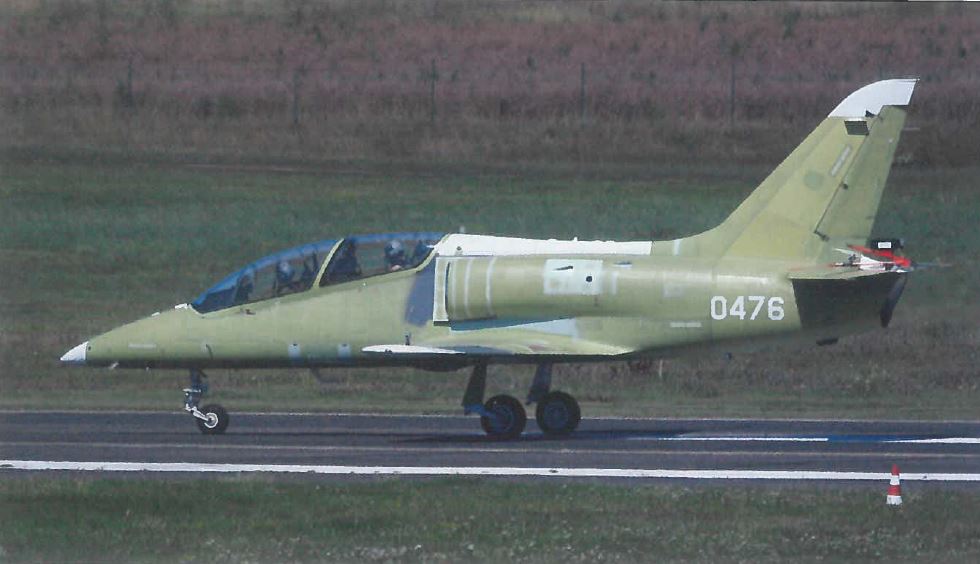