Reference is made to Preliminary report issued by Aircraft Accident and Incident Investigation Branch, Ministry of Transport of Republic of Slovenia:

Pipistrel has been cooperating closely with the Authorities to determine the circumstances of the accident and was able to obtain data from the on-board-flight/engine-data recorder. The following information are factual and derived solely from the recorded data of the flight.

The aircraft Virus SW 100 I-B939, occupied by a crew of 2, departed from Caorle, Italy and flew in a north-easterly course according to Visual Flight Rules (VFR). After flying at low level the aircraft initiated a climb to from 300 m (1000 ft) AGL. 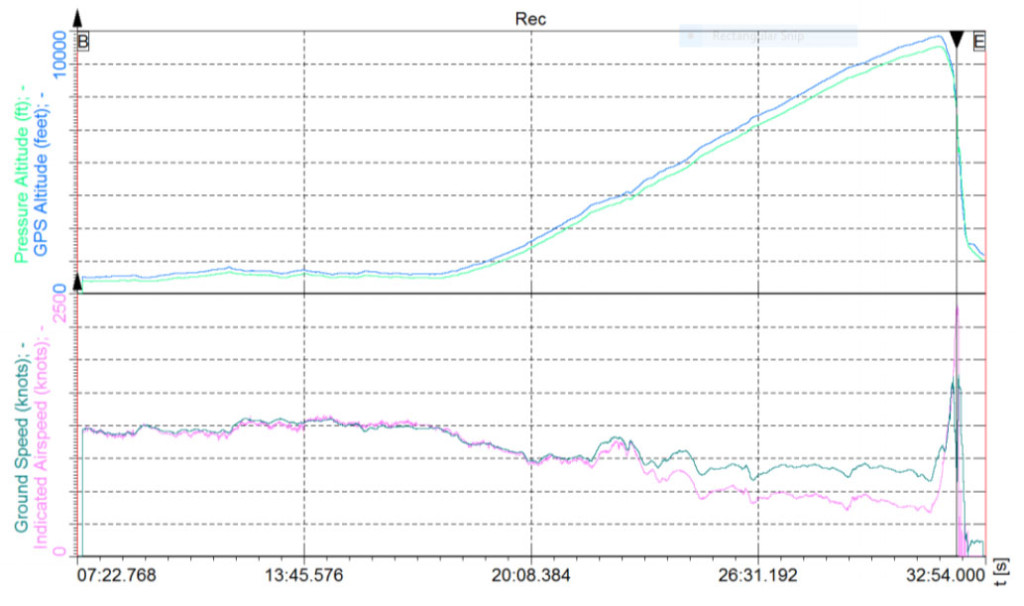 At the time of flight, the cloud base was overcast between (1000-1300 m) 3000-4000 ft. In Instrumental Meteorological Conditions (IMC) and reaching approximately (3000 m) 9800 ft inside clouds where the temperature was 2 degrees Celsius, the aircraft stalled, departed controlled flight and entered a steep dive. 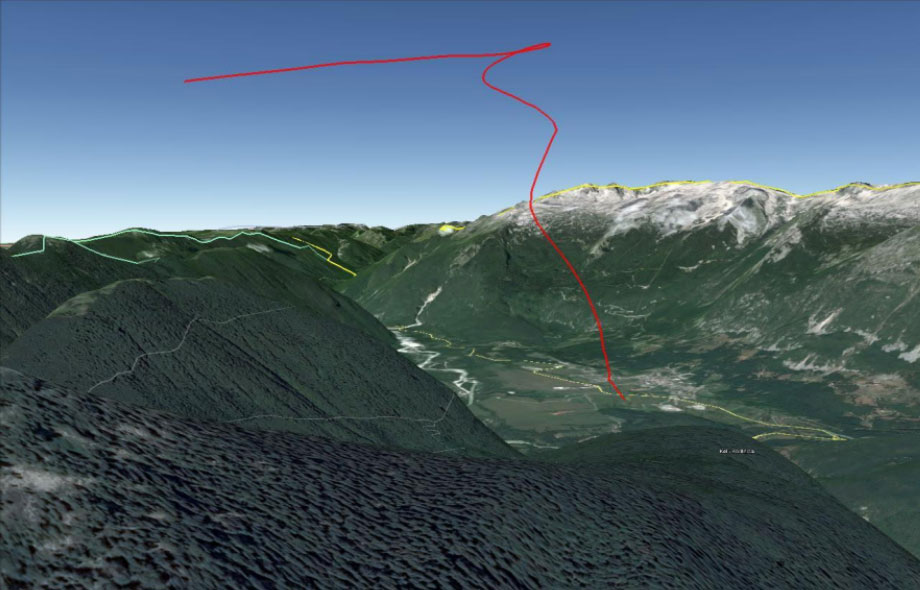 The aircraft surpassed its maximum permitted operating speed of 163 kts (302 km/h) and reached 240 kts (445 km/h) indicated airspeed when the crew began to recover the extreme nose-down inverted attitude. During this action, the aircraft decelerated to 220 kts (405 km/h) and reached 6 G of load. Next, the load suddenly increased to over 10 G (flight data recorder senses a maximum of 10 G load, then becomes saturated) – at this conditions, 220 kts (405 km/h) and over 10 G, load the aircraft wings structures separated from the airframe. This was followed by an inverted steep dive with 105-120 m/s (21-24.000 fpm) sink rate. The crew activated the ballistic rescue system on board the aircraft a mere 515 m (1700 ft) above the ground when the speed of the aircraft was over 450 km/h (245 kts) flying at an almost vertical flight path referenced to the ground . The sink rate was stabilized as the parachute was fully opened approximately 150 m (500 ft) above the ground. Judging by the above facts, the crew activated the parachute rescue system 3-4 seconds before imminent impact with the ground and 1-2 seconds before it would be too late for the parachute rescue system to be deployed successfully.

The accident occurred after the aircraft, which is not approved for flying in Instrumental Flight Rules and/or Instrumental Meteorological Conditions, stalled inside clouds, departed controlled flight, surpassed the maximum permitted operating speed by a factor of 1.47 and the permitted G-load by a factor of more than 2.5. The parachute rescue system, which is designed by Galaxy GRS to be used up to speed of 315 km/h (170 kts) was activated successfully at over 450 km/h (240 kts) after major airframe components ultimately separated from the vehicle; a testament to aircraft and systems' design.

Pipistrel will continue to cooperate with the Authorities for issue of the Final Accident Report.